We are entrepreneurs who happen to be venture capitalists

We search for visionary entrepreneurs, build partnership with them, and maximize their success with our capital, experience, network and global vision. In order to move fast and be responsive, we keep our organization lean and focus only on big ideas. Currently we are managing about $1.2 billion USD assets, and typically invest between 1 and 30 million USD (or RMB equivalent) per company.

Networks, platforms or channels that enjoy network effect or economy of scale

Companies like Microsoft, Taobao, Kuaishou and Meicai.cn benefit from network effects and economy of scale. As they grow in scale, their user experience gets better and(or) cost gets lower.

Google is an example - a vast number of users input keywords and click on the links on the site every day, feeding Google the data to train its search engine and continually improve its user experience. By doing this, Google builds a barrier of entry that gets higher and higher over time.

Brands like MIT and Stanford University attract talented students and researchers from all over the world, and these talents reinforce the university's brand.

We believe that such companies are best positioned to create long-term value in structural changes, and we strive to find and work with entrepreneurs with great vision and extraordinary leadership to drive the changes. 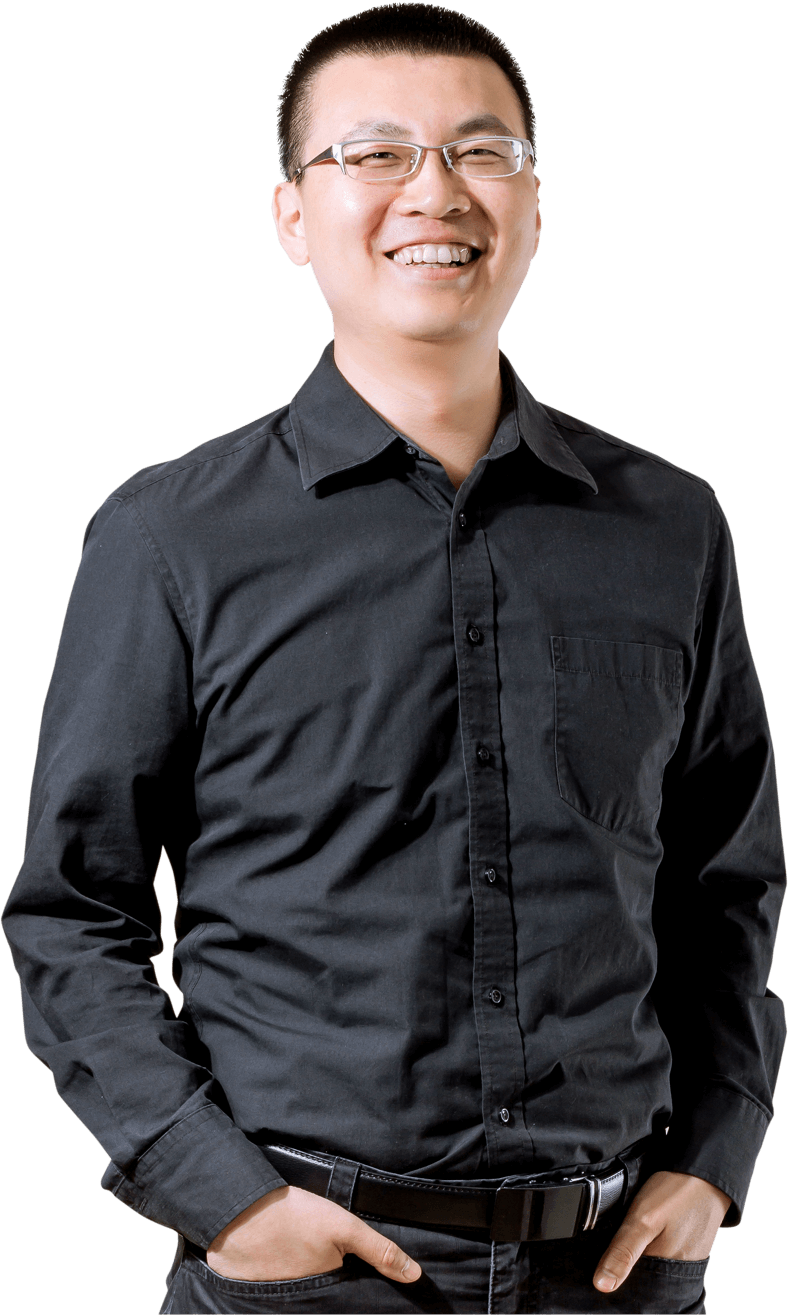 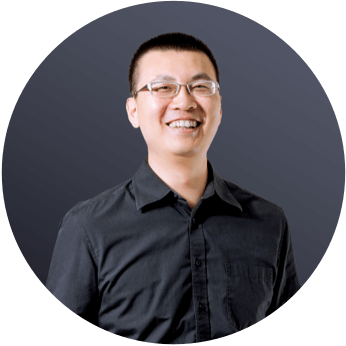 An entrepreneur and product geek, Boyu co-founded China’s largest lending software company, Amarsoft (SHE:300380), where he led the development of core product lines and helped the company achieve dominance in a highly competitive market before it eventually went public.

After being an entrepreneur and engineer for 10 years, he became a venture capitalist. Before XVC, he worked for DCM and Blue Lake Capital, where he singled out multiple "big ideas" at early-stage - Meicai, Youxinpai (NASDAQ:UXIN), Kuaishou, 51talk (NYSE: COE), and Wandoujia (acquired by Alibaba). These companies have raised an average of 400 million USD in follow-on rounds and valued at $4 billion on average.

Boyu is not only a geek but also an “indoorsman”. He got his MBA from Kellogg School on the shore of beautiful Lake Michigan, but he spent most spare time either doing research in his room or auditing classes he wasn't in. As a venture capitalist, he still spends lots of time indoors – reading books on mobile devices, shopping online, or reading for his little son and daughter. He might have grown mushrooms on his forehead were it not for an indoor sport he has been enjoying for almost twenty years – badminton. 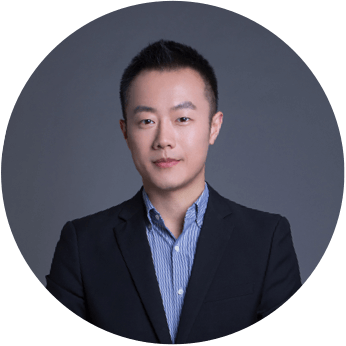 In Leo’s perspective, technology could make our world better. He will either do something to change the world himself, or he will enable some others to do so.

Before joining XVC, Leo did in-depth study of multiple industries while he was working at Bluelake Capital with Boyu, and invested and managed several great startups. Before that, he worked at Bain & Company Shanghai and Sydney Office. His work included due diligence for Top 10 private fund worldwide and marketing, operations and sales strategy consulting for Top 500 companies.

Since age 11, internet has played an important role in Leo’s life. He has received many website development awards whileilin high school. During his study in the software engineering department at Fudan University, he led scientific and technological development in Fudan Guanghua Company, making 1 million revenue out of several website development projects. Taking off the suit, Leo is an outdoor enthusiast, he climbed most of the snow mountains in Tibet and dived around world. During the time in Kellogg Business School, he finished his first marathon. For now, he has two more challenges, meet the Boston Marathon standard ( 3 hours 5 minutes in 2015), and finish 100 marathons before age 80. 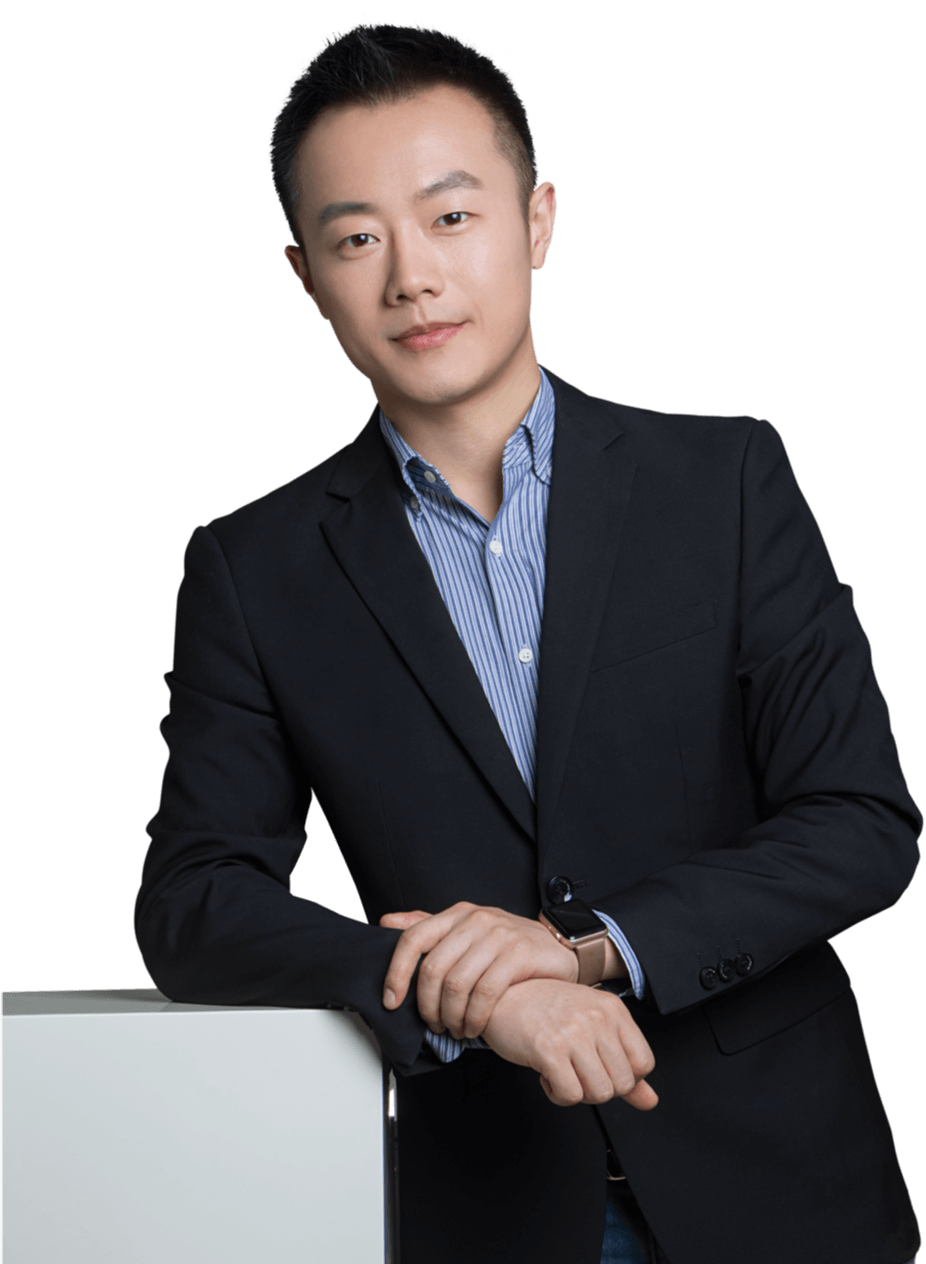 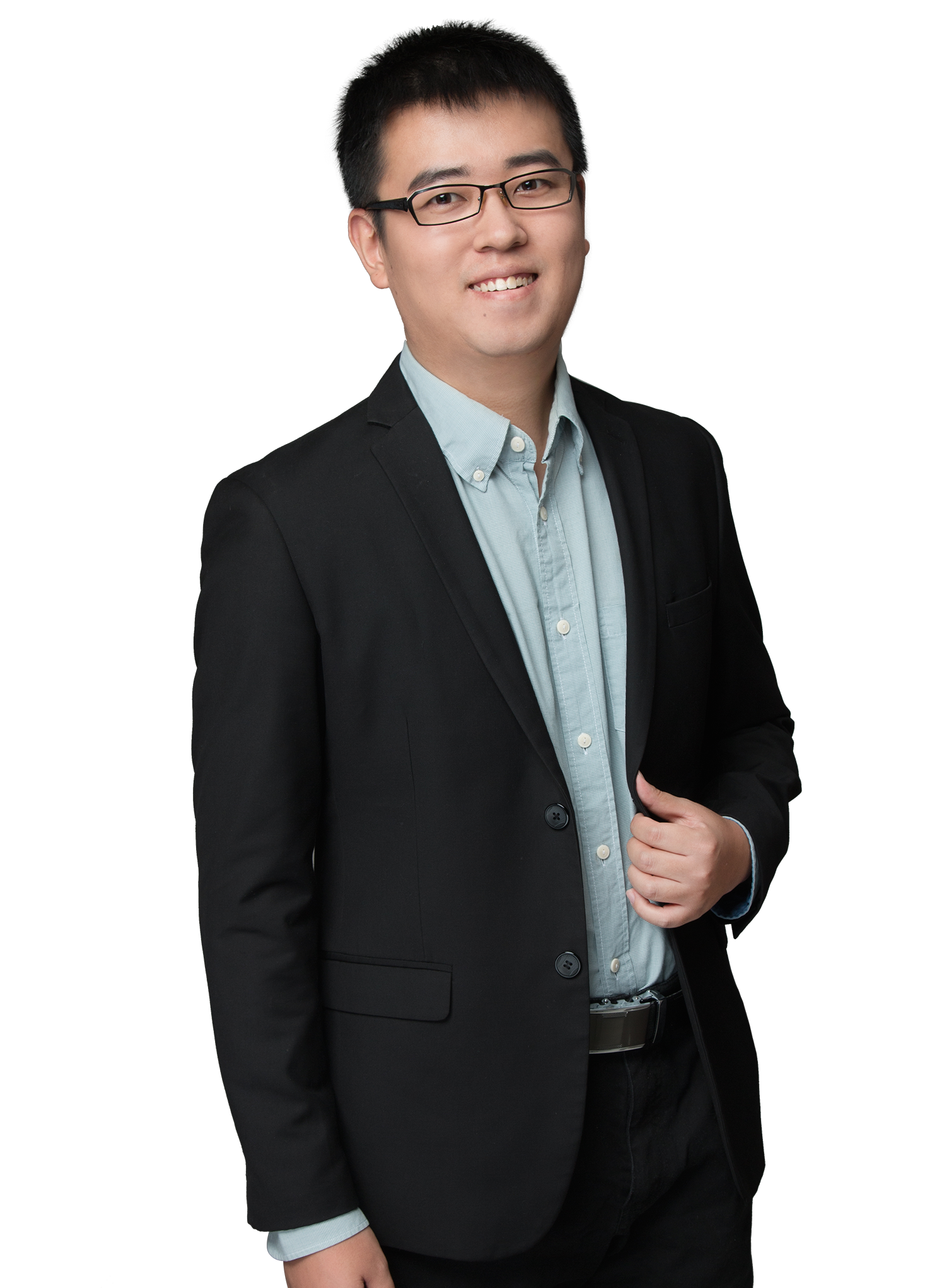 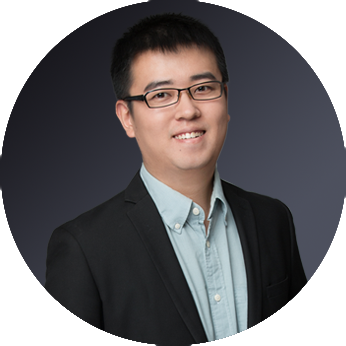 Rickey dreams to live in the future today. Nothing thrills him more than to bring into reality the wild imaginations that change the world for the better.

Before joining XVC, Rickey worked at GGV Capital and The Carlyle Group. In 2014, he transitioned into venture capital from private equity because he was inspired by innovative yet grounded entrepreneurs, and wanted to build long-lasting partnerships with them. At GGV, his emphasis was new population, new interaction and new consumption. He engaged in investment projects such as Zuiyou, Hellobike, Tangdou, Musical.ly, Zuoyebang, Chushou.tv, Kuaidian, Citybox and Philm.

During his college days at Fudan University, Rickey served as president of the Fudan Photography Association. He was also an early member of the Fudan Security Investment Association and founded the Fudan Consulting Club. These experiences taught Rickey much about execution: he believes that investment is not just about strategic judgement, but about providing hands-on support that will help portfolio companies grow and thrive.

In his free time, Rickey enjoys reading (though he always buys more books than he can read), practices modern archery (though he often damages the arrows on the target with new shots), and hangs out in shopping malls (under the pretense of understanding new consumer trend). But most commonly, you will find him scrolling through Bilibili and Zuiyou before he goes to sleep.

Neo is a “non-typical accountant”. He believes in rationality, logic and numbers, while he considers himself to be a Stoic and a pessimistic optimist.

Neo was an accounting graduate from Renmin University of China. After graduation he worked in Ernst & Young as an auditor. This very experience with product managers and IT engineers made him to choose to work with dedicated, interesting people to deal with challenges. He also worked in Geek Founders, an angel fund, for 2 years, in charge of fund operation.

While he is responsible for risk control, his passion lies in motorbike which is deemed extreme dangerous in China. He always pleads for motorcycle riders. He asserts he only takes calculated risk and measures have been take to hedge the risk. But most of the time, he is a typical “indoorsman”. He loves Bilibili where he used to preach that “Attack on Titan” is the best ever or watch “Rick and Morty” one more time. 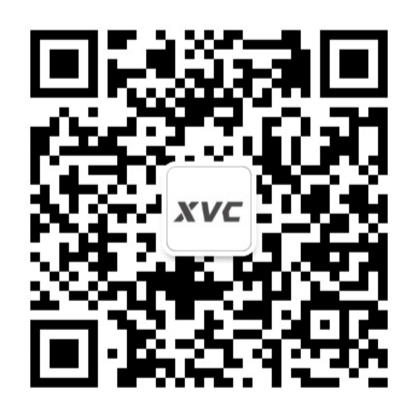